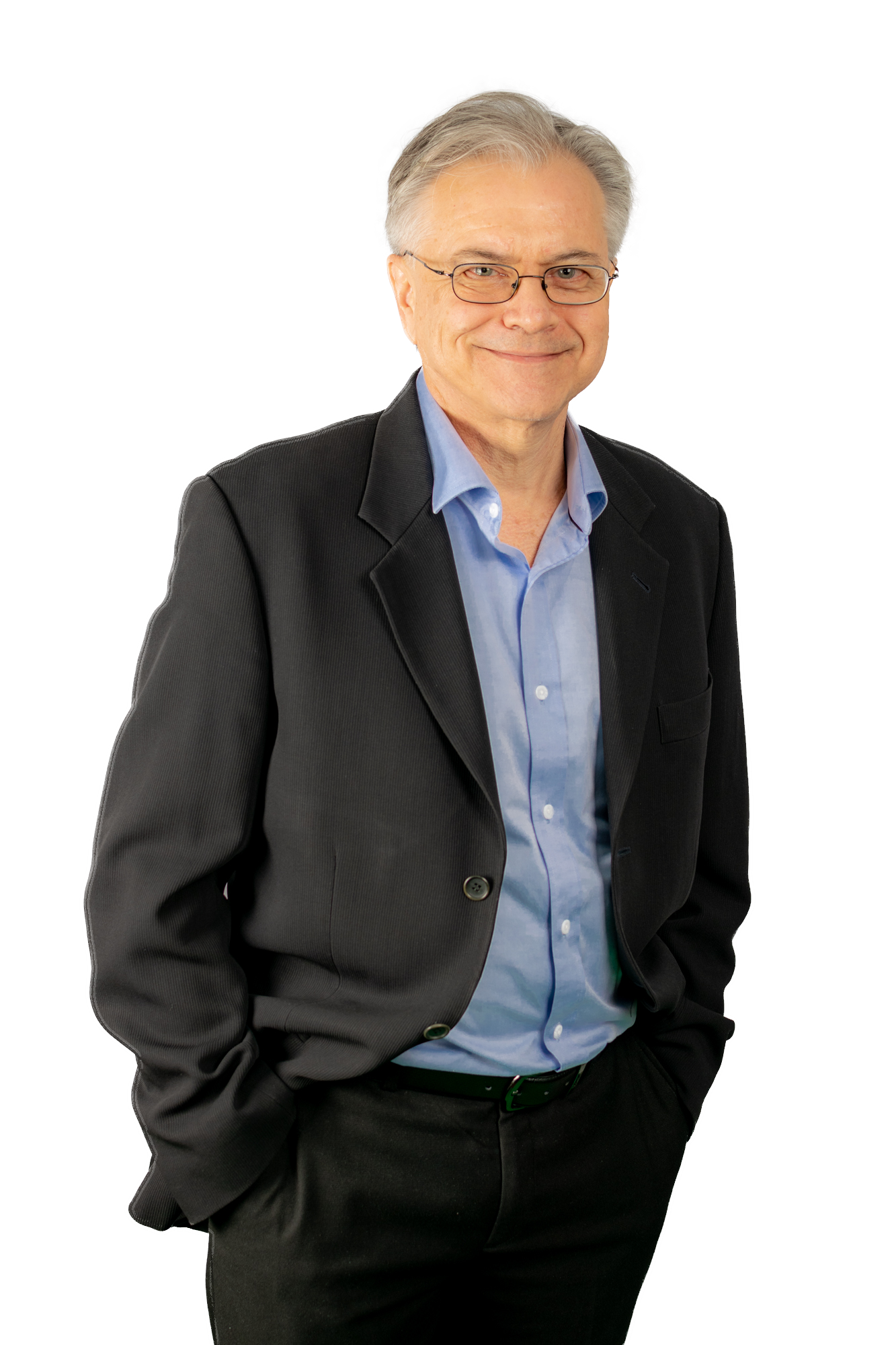 George is the Group CEO and International Partner of TACK International as well as TMI Global in Malaysia. He opened the TMI office in Kuala Lumpur in February 2005.

A highly experienced consultant and facilitator and has the ability to bring complex concepts to simplicity and accessibility for clients. Valued for the insights that he brings to organisations after having spent 20 years working with a wide variety of companies in Australia and Malaysia. Clients served by George range in turnover from global organisations, GLC, large locally based companies, through to business start-ups.

Co-editor of the recently released book, “SHIFT! Powerful Stories of Organizational Transformation.”, George has written over 100 articles for business magazines in Australia and Malaysia. He appeared as an expert commentator on television and radio and is an accredited Branded Customer Service Consultant. TMI has been involved in significant Branded Customer Service transformation projects for major multinational and international clients in Malaysia.

George was awarded the TMI Friendship Award at the 2011 World Congress in Lithuania, acknowledging his contributions to the TMI Global network and again given the accolade in 2016 – the only person in the TMI global network to have been given this award twice.

Throughout this journey, the TMI UK and TMI Malaysia team had shown tremendous dedication, passion, diligence and enthusiasm to see Malaysia Airlines, as well as the team, succeed.

Start A Journey With Us

We have subsequently done another session with 100 of our middle management team, that have come back energized, excited and committed to achieving our key focuses for this year.

Book Us For Your Next Management Training

The methodology adopted was indeed practical and yet simple. Through a combination of consultation, training sessions and follow-up processes, TMI navigated the journey, and together with Sun-U, shaped the ‘Sun-U service and academic promise’, all with the objective of delivering a unique experience to our students and customers.

Navigate Us To Success

With the knowledge and experience of the TMI team, they managed to draw out the best in my team as well as the champions with their jovial, creative, energetic and engaging techniques and methodology. It was a great workshop!

Tell Me More About The Workshop

There is no doubt that TMI will continue to carve a lasting presence as a leading consultancy establishment in Malaysia through their deep sense of commitment and determination toward creating sustainable results for their customers.

Reach Out To Us To Find Out More

Talk to us to explore how we can elevate your organisation’s Customer Experiences!

Get In Touch With Us
Back to the top