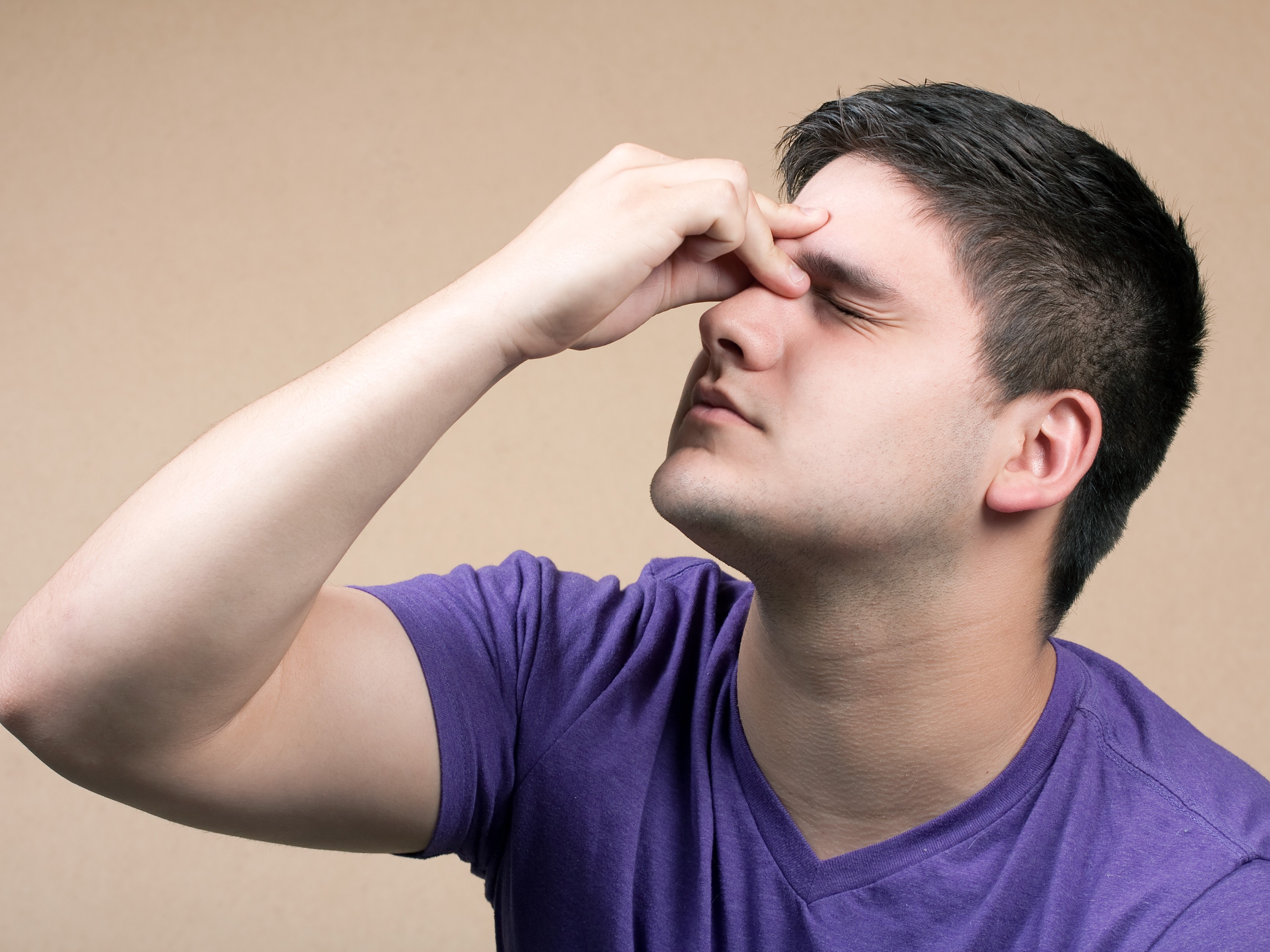 I arrived in Malaysia in 2005. An Australian, new to leadership and new to the Malaysian culture.

I communicated in a way that my culture had taught me – with respect, and also with a level of directness. If I had a different point of view to someone on my team, I would express it.

And, during that learning period, I would come home stressed – really stressed – every day. I was immersed in the mental and physical aches and pains of stress.

And, then, one day, I re-framed my stress.

I decided to look beyond the stress. I decided that each stressful time provided me with lessons in leadership.

So, stress shifted from being a negative to a positive. I made a decision to see my stressful moments as fuel for my personal growth .

We stress and tire our bodies in the gym – and we know that we will get stronger and fitter at the other end. In a similar way, the stress that life brings to us makes us wiser and stronger human beings.

There is a scientific description for this re-frame of stressful events. It is called “eustress”. This is the response that we have to the stress. When you respond to your stress in a positive way, it is called eustress.

So, my reflection for you today is simple: Eustress your way to success.

How do we turn stress into eustress?

It’s all in your state of mind.

If you treat stressful times as hopeless times that, yet again, happen to you, then your life will be mired in stress.

You can, on the other hand, take a step back and treat your stressful times as challenges, and approach them with hope. The stress will still be there, but you will approach it in a far more positive way.

At times, it’s not easy to do. At other times, it will seem impossible to do.

The rest is up to you!